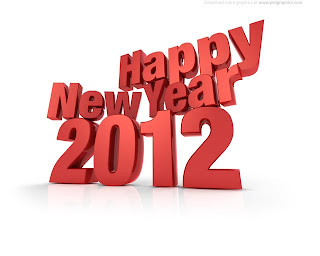 Presenting the current affairs quiz for the week December 26 - 31. Hope you enjoy it.

1. Which food chain has completed 15 years in India?

2. Which telecom brand has signed on actor Imran Khan as its brand ambassador?

3. Which MNC has launched the world's most fuel-efficient hybrid car?

4. Sony Corp has agreed to sell its nearly 50 percent stake in an LCD joint venture to which MNC for $940 million?

5. Why was Chorwad town in Junagadh district in news last week?

6. Which MNC is ringing in the New Year with a new communication campaign titled ‘Believe in a Happier Tomorrow.'?

7. Which country will construct the world’s highest-altitude airport in 2012?

9. Pernod Ricard India has rolled out Blenders Pride Reserve Collection. What is its claim to fame?

10. The Department of Posts has allowed which company to sell postal stamps at its retail outlets across the country?

11. Which company is claiming the leadership position in the Indian smartphones market?

12. Which company has released an ad for being ranked no. 1 among Fortune 500 companies for the highest social net worth on Facebook?

Please mail your answers on or before next Sunday to rajeevkondapalli@gmail.com with Biz Quizzard 405 as the subject.

Happy learning!
rajeev kondapalli
Posted by Rajeev Kondapalli at 10:35 AM